This website uses cookies to offer you a better browsing experience.
You can learn more by clicking here.

Your local Sandler trainer in Philadelphia.

Andy is dedicated to helping his clients solve business problems by leveraging sales training, process, strategy, and technology. He has brought specific and measurable results to clients who are selling technology, SaaS, professional services, and in the life sciences markets. Andy has delivered these services to clients ranging from startups to F500 for the last decade with BizDev3.0 and now continues it with Sandler Training, the world's most trusted provider of sales, management, and leadership methodology for professional development.

Connect with Andy on LinkedIn 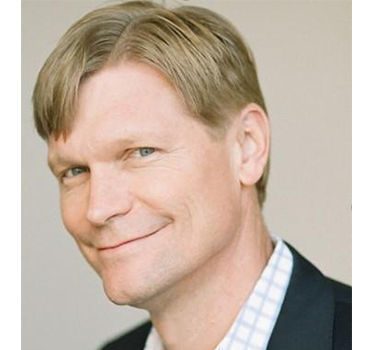 Andy has held critical corporate positions such as SVP/VP Sales and has enjoyed continued success in Enterprise Sales, Major and National Accounts, and sales roles for startups.

With Hill-Rom, Andy broke records in selling healthcare information technology and medical device systems as he worked with clients toward the digital transformation of their hospitals. The outcomes of this transformation are numerous and impactful including nursing patients to health faster, creating a safer environment, and using clinical data to build higher revenues and more profitability.

At update CRM software, Andy served as Head of the US Business, opening the US offices with a strategic plan to round out the global presence and be acquired. They realized this goal when Aurea Software bought them a short time later. Earlier in his career, Andy was one of the first dedicated sellers hired by Harris Interactive, after claiming a series of new sales records, Andy was promoted through the ranks of management and to Chief Sales Officer. Due to outstanding team selling and expert research professionals, Harris Interactive grew a $250 MM company before being acquired by Nielsen.

Having enjoyed multiple successes in start-up and 2nd stage companies, and serving as head of sales on leadership teams, Andy has been tapped to evaluate, rebuild or redirect the sales strategy and sales engine of 8 technology, software, and services companies.

“Sandler training is working and I barely have a moment to spare. I can’t even begin to describe the difference in my sales life. I have control, I have confidence, and I have a measurable system. I’ve set more appointments with less calls than ever before. I’ve lost almost all my cold call anxiety. Being able to pick up the phone, dial a prospect, and not be afraid or feel like I have to ask permission to do my job - that alone is worth its weight in gold.

Sandler is the best buying decision I have ever made.”